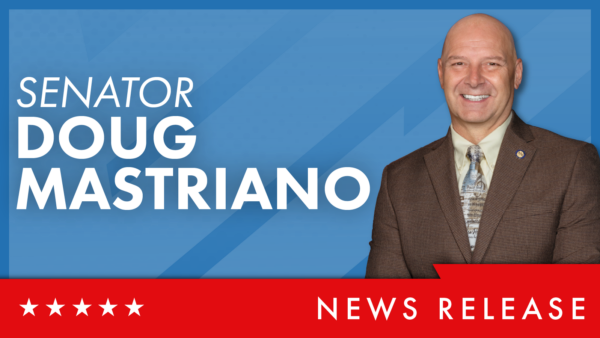 “I am honored to have the opportunity to serve as chairman of this important committee,” Mastriano said.  “Ensuring that we take care of our Commonwealth’s veterans, national guard and active-duty military who have and continue to serve our nation will be a top priority. I look forward to working with the Department of Military and Veterans Affairs and with veteran support groups across Pennsylvania to ensure those who fight for our freedoms are receiving the utmost care, benefits and services they have rightfully earned.”

As chair of the committee, Mastriano will additionally oversee legislation dealing with the Commonwealth’s efforts to prepare for disasters and respond to emergencies.

“Our brave first responders have faced significant tribulations in recent years,” Mastriano said. “From mounting public safety challenges to issues of recruitment, it has never been more important to ensure the General Assembly is passing legislation to give our first responders the tools and support they need. Under my chairmanship, this committee will always have the backs of our police, fire and EMS personnel.”